Thank you for being at The Light Kids Conference this year!

Here’s a wrap up of what we’ve experienced!

During the 2022 Kids Conference, we’ve invited kids to Move Closer To Jesus for Connection – Just like Mary did in the story of Mary and Martha. We also invited students to Move Faithfully For Victory, even when the instructions don’t seem to make sense (like walking around the city seven times, after doing it once each day for six days)! Then we invited children to Be Obedient To Go As Jesus Commands. Jesus sent out his disciples so they could share the Good News.

We’re praying for your children and so thankful we had an opportunity to be with them today.

MUSIC FROM THE DAY

38 As Jesus and his disciples were on their way, he came to a village where a woman named Martha opened her home to him. 39 She had a sister called Mary, who sat at the Lord’s feet listening to what he said. 40 But Martha was distracted by all the preparations that had to be made. She came to him and asked, “Lord, don’t you care that my sister has left me to do the work by myself? Tell her to help me!”

41 “Martha, Martha,” the Lord answered, “you are worried and upset about many things, 42 but few things are needed—or indeed only one.[a] Mary has chosen what is better, and it will not be taken away from her.”

Joshua and the Battle of Jericho (Joshua 6)

15 On the seventh day, they got up at daybreak and marched around the city seven times in the same manner, except that on that day they circled the city seven times. 16 The seventh time around, when the priests sounded the trumpet blast, Joshua commanded the army, “Shout! For the Lord has given you the city! 17 The city and all that is in it are to be devoted[a] to the Lord.

Jesus Moves Closer To Us (Luke 10)

After this the Lord appointed seventy-two[a] others and sent them two by two ahead of him to every town and place where he was about to go. 2 He told them, “The harvest is plentiful, but the workers are few. Ask the Lord of the harvest, therefore, to send out workers into his harvest field. 3 Go! I am sending you out like lambs among wolves. 4 Do not take a purse or bag or sandals; and do not greet anyone on the road.

19 Jesus entered Jericho and was passing through. 2 A man was there by the name of Zacchaeus; he was a chief tax collector and was wealthy. 3 He wanted to see who Jesus was, but because he was short he could not see over the crowd. 4 So he ran ahead and climbed a sycamore-fig tree to see him, since Jesus was coming that way.

5 When Jesus reached the spot, he looked up and said to him, “Zacchaeus, come down immediately. I must stay at your house today.” 6 So he came down at once and welcomed him gladly.

7 All the people saw this and began to mutter, “He has gone to be the guest of a sinner.”

8 But Zacchaeus stood up and said to the Lord, “Look, Lord! Here and now I give half of my possessions to the poor, and if I have cheated anybody out of anything, I will pay back four times the amount.”

9 Jesus said to him, “Today salvation has come to this house, because this man, too, is a son of Abraham. 10 For the Son of Man came to seek and to save the lost.” 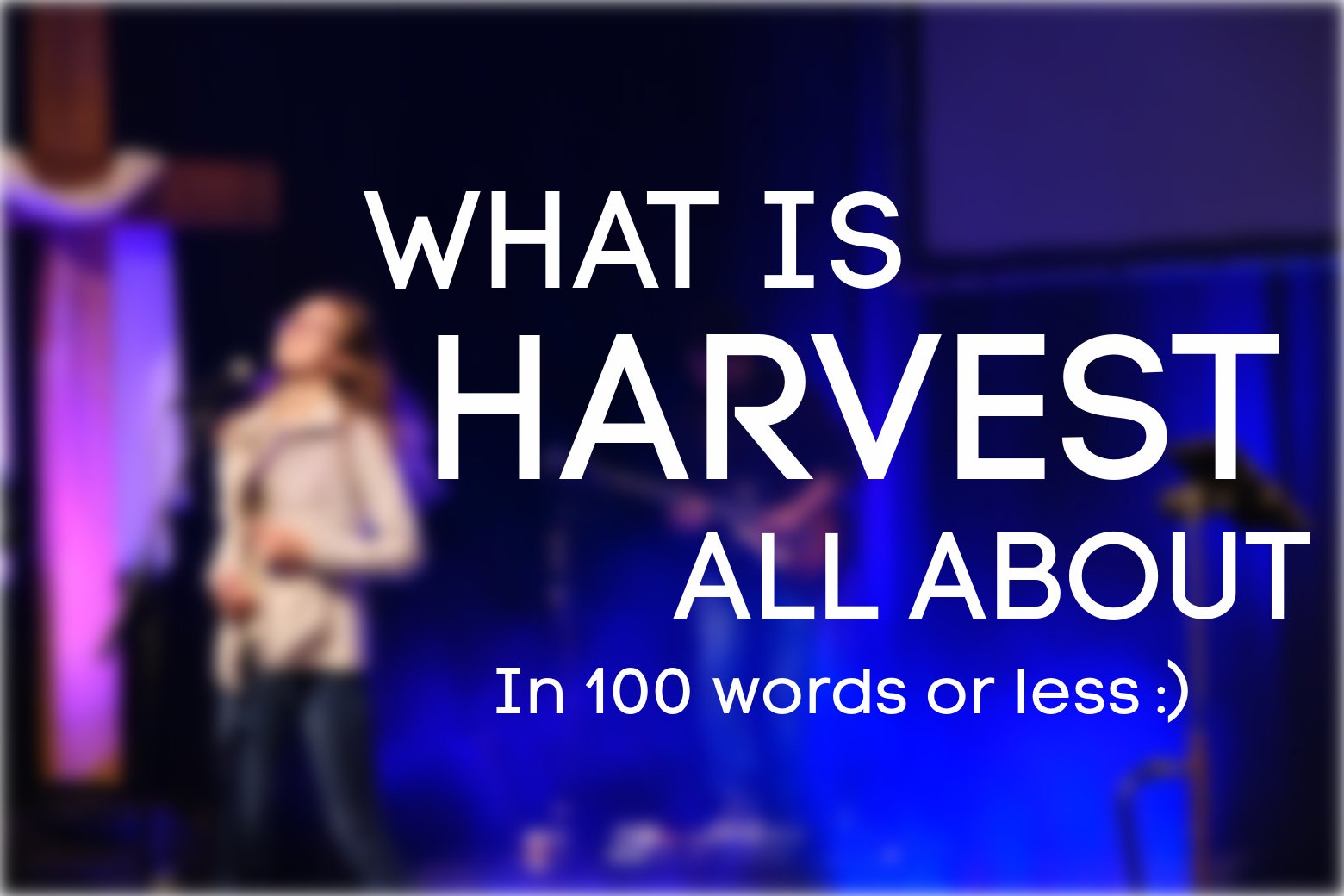 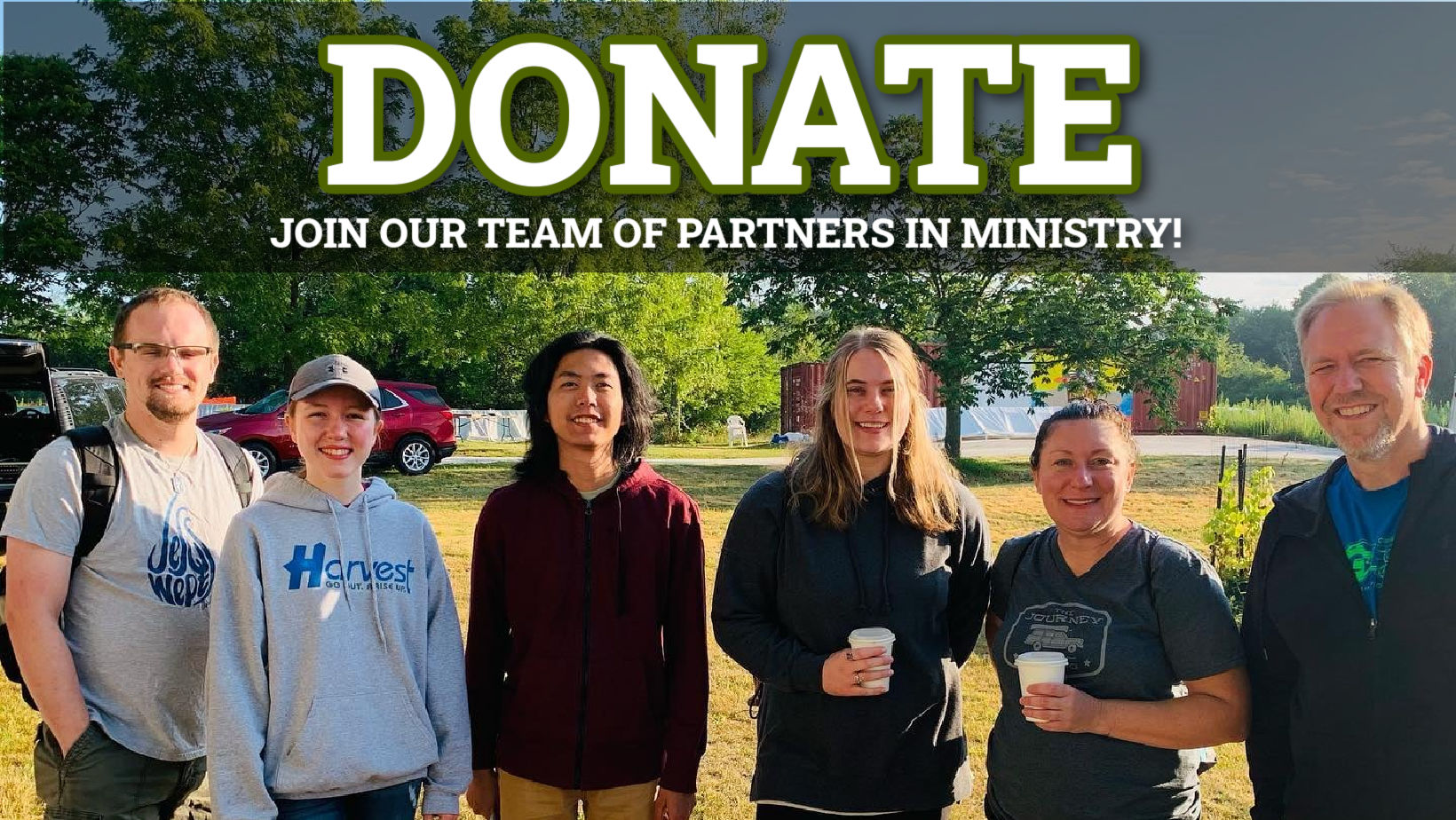 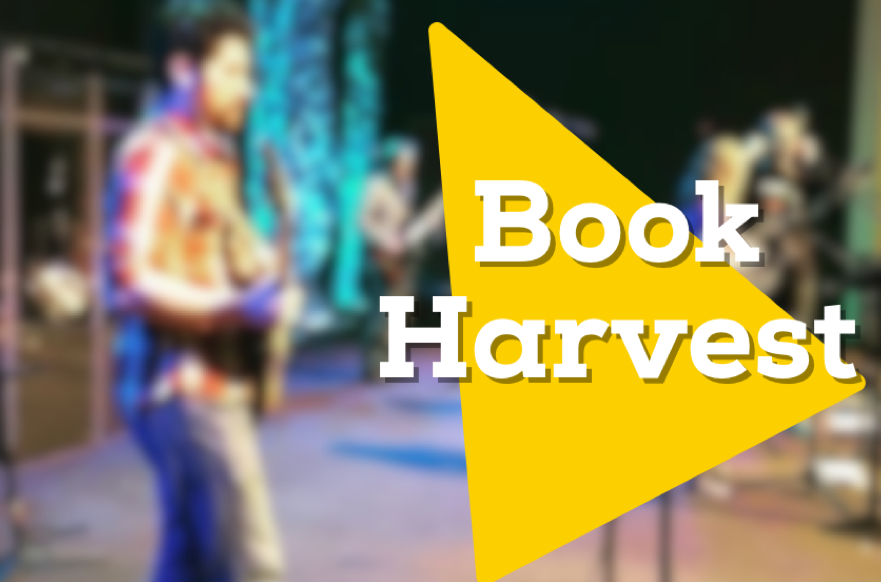 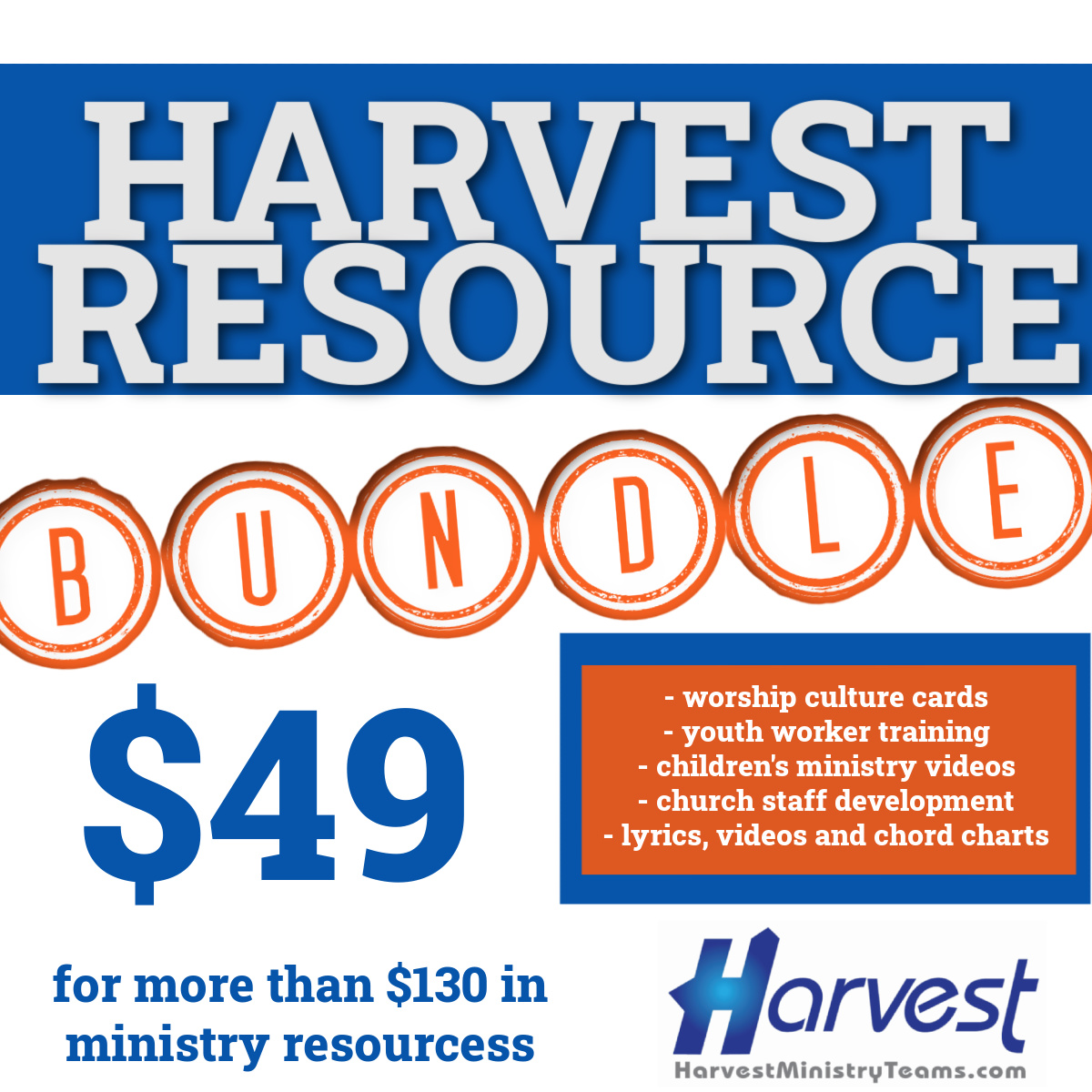 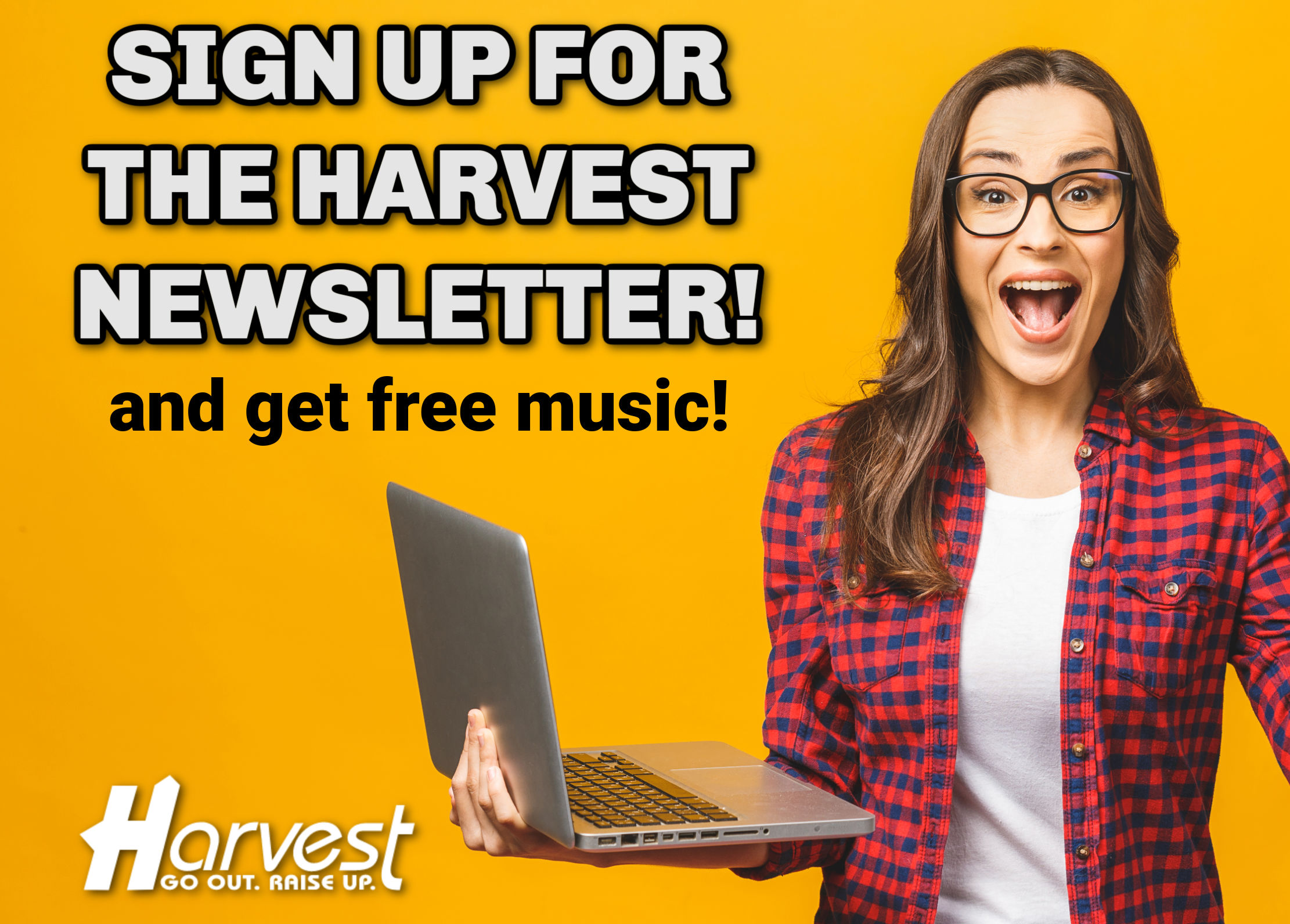 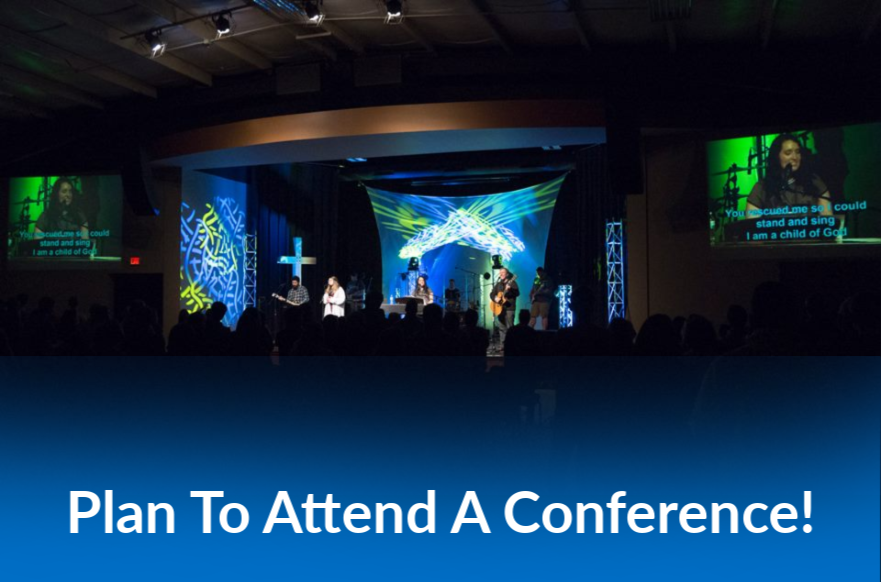 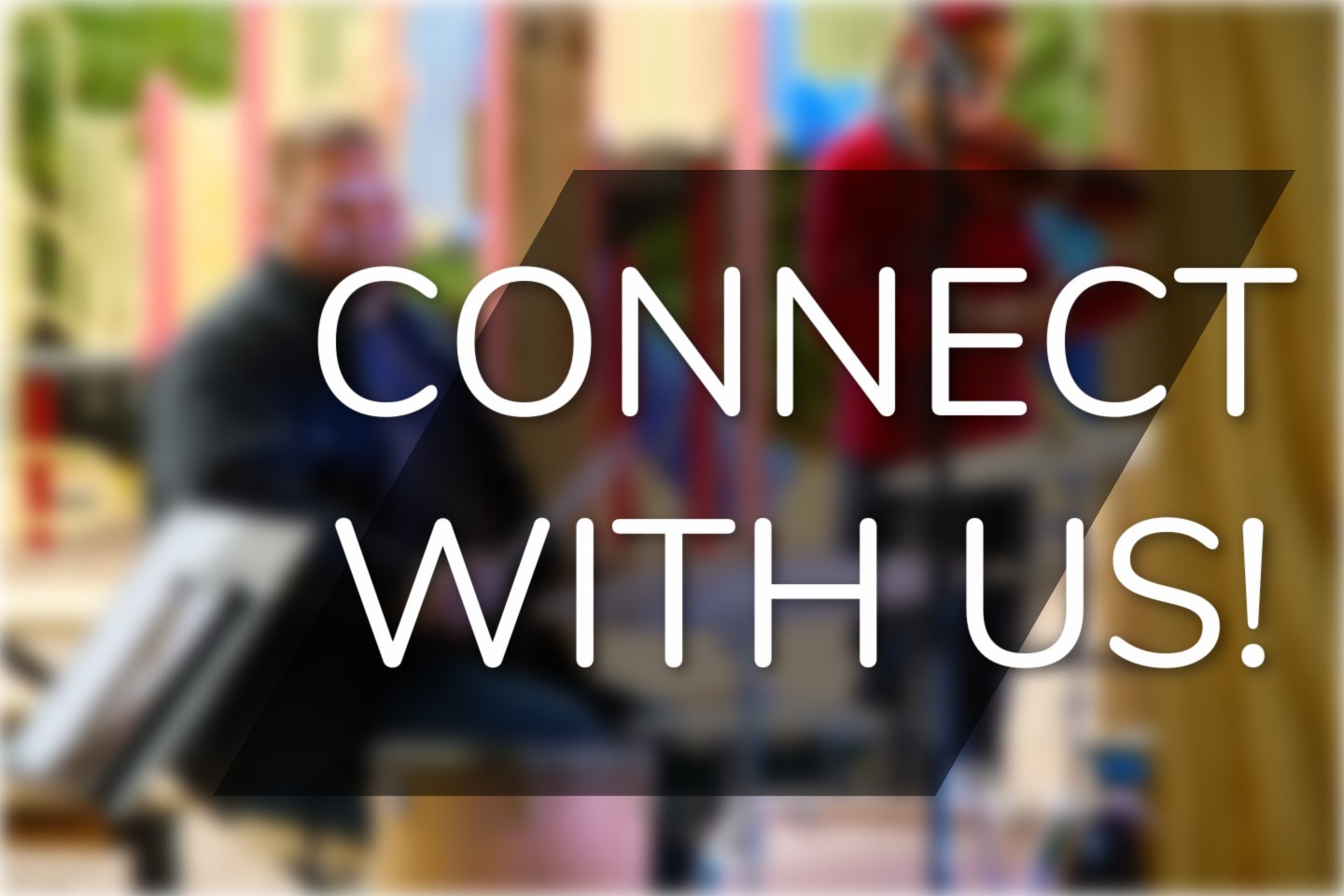